Eight years ago Mike and I began our journey down the precarious, frightening, and depressing world of Assistive Reproduction Technology. Through ups and downs and too many losses to discuss, we finally received our miracle.... 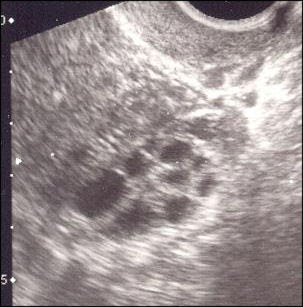 Follicals - October 2003
Chloe Elizabeth Cross was born at 8:01pm after an emergency induction nearly 6 weeks before her due date. When we were finally able to bring her home she weighed exactly 5 pounds (they wouldn't let her leave the hospital until she met that milestone). She was smaller than a Cabbage Patch Kid. 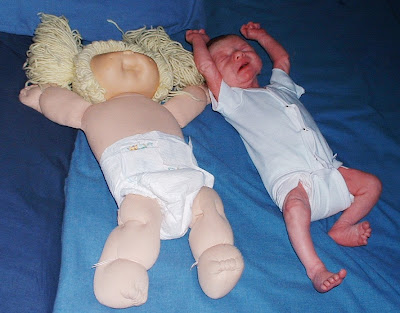 July 2004
For her 1st birthday we had a Luau party, and I started my tradition of making all the invitations for my kiddos' birthday parties. I wish I had one of the invitations - I thought I saved one but I've never been able to find it. They were pretty basic!! 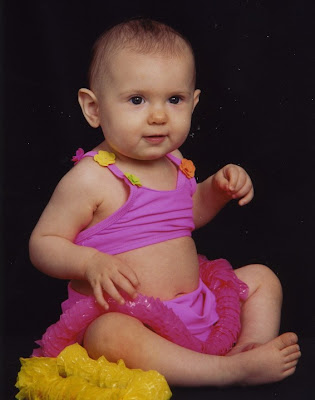 I do have a really bad scan of the thank you cards I made, though. :)
> 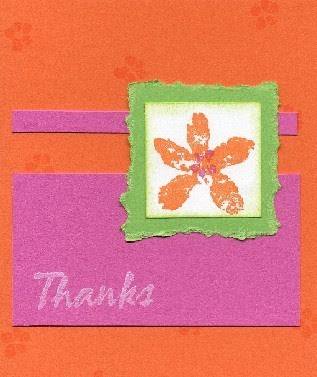 For her 2nd birthday we did a "bouncy ball" theme because all she liked at that time was balls. She was in Early Childhood Intervention, Bradley was a baby, and I was pretty exhausted all the time. But, the invitations were still cute. 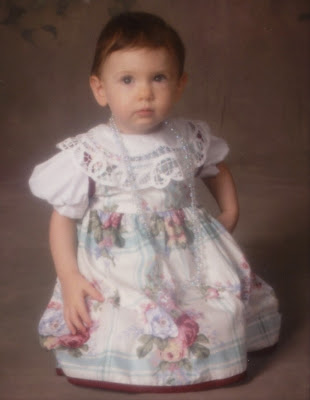 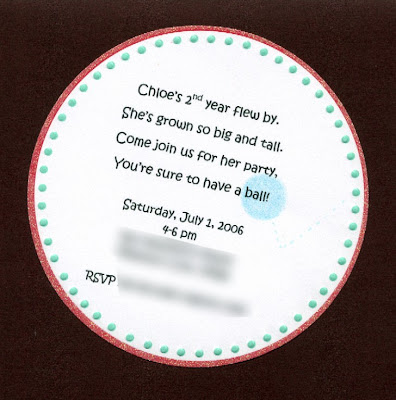 For her 3rd birthday we celebrated at Build-a-bear and I made these amazing cards. I won't be modest - they pretty much rock. lol. 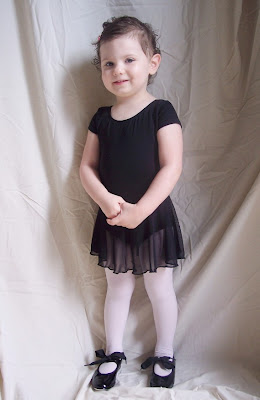 June 2007
For her 4th birthday we celebrated her love of all things crawly with a Ladybug Party. I created a really cool ladybug card for her invitations that I'm pretty proud of. 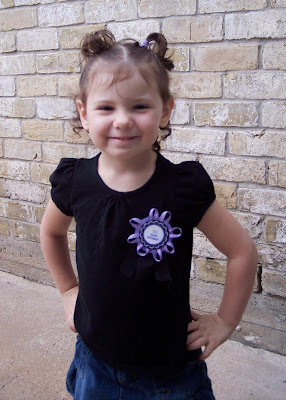 June 2008
And today she is FIVE. We had her party a couple of weeks ago, but today she and I spent the day together. 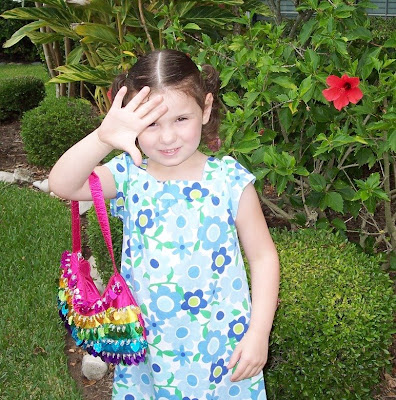 June 2009
She wanted to go to Build-a-bear, so we did. She got her first Bear (who she named MyMy) when she was 2, her second when she was 3 at her BAB party (she named her MaeMae), her fourth when we convinced her and Bradley to give up their pacifiers (which we call "ninnies") by putting them in BAB animals (so she has Ninnie Dog). Today she got a cute rabbit who she named Sunny Bunny. 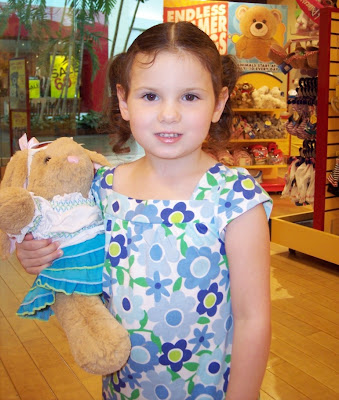 She got pizza and salad for lunch and then enjoyed delicious sweet cream ice cream from Marble Slab. That's a birthday cake flavored ice cream with rainbow sprinkles. You can still just barely make out that baby face... but it's quickly disappearing behind those big girl eyes. 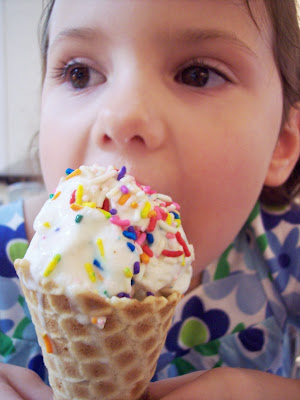